Whale watching in Costa Rica - Where and when - Edventure Travel

Added to your suitcase

Send us your travel inquiry 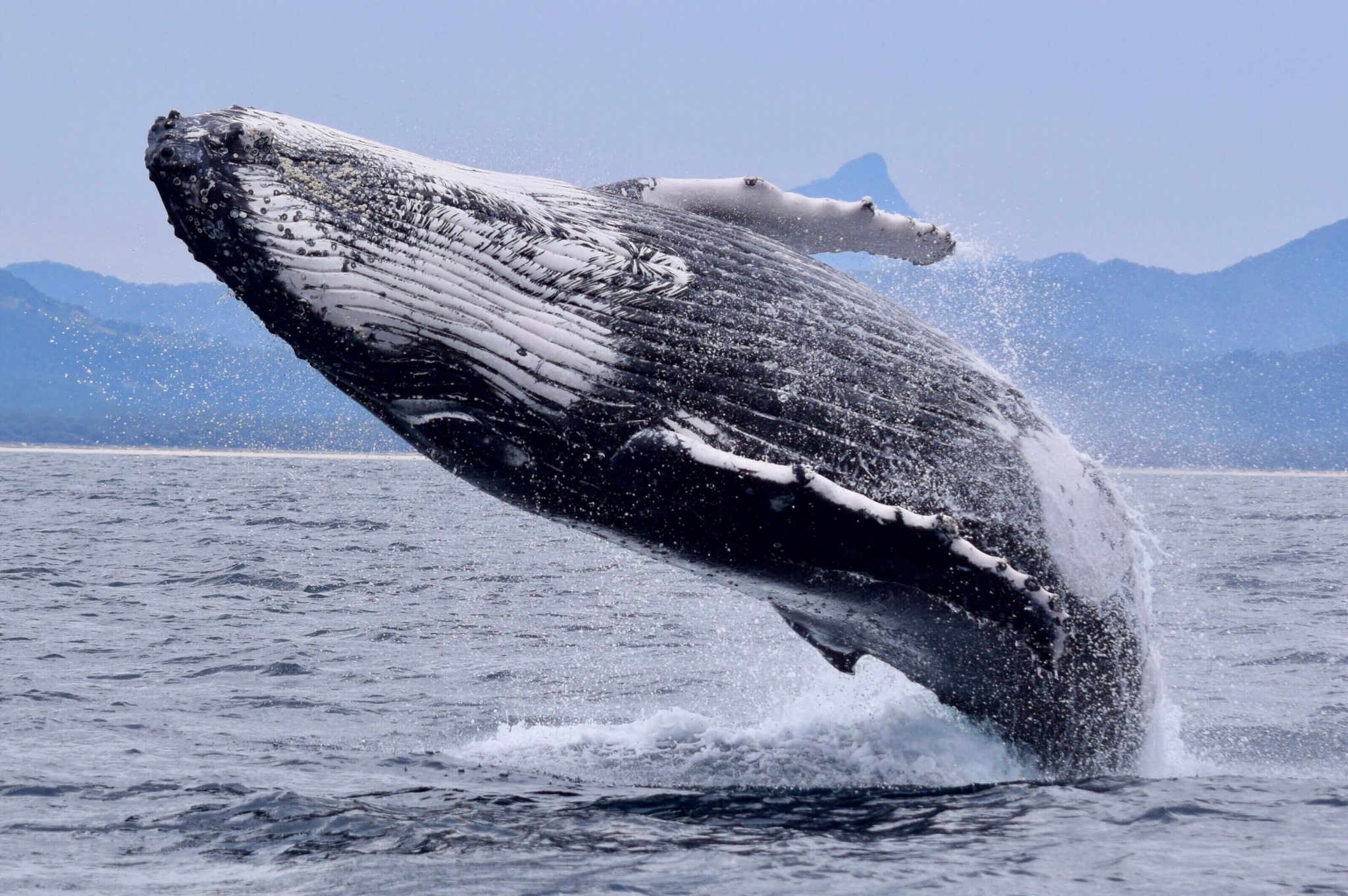 Whale watching in Costa Rica - where and when?

Would you like to see whales while traveling in Costa Rica? In this blog you can read everything about when and where to go to spot these magical mammals.

The most common whale in Costa Rica is the humpback whale. Characteristic of this huge mammal are the long pectoral fins and the humps on the beak and lower jaw. They grow to 12 to 16 meters in length and weigh up to 30,000 kilograms.

When can you see whales in Costa Rica?

Late July to November:
From late July to November you can spot humpback whales coming from South America. They swim in large numbers from the South Pole to Costa Rica. In doing so, they cover impressive distances.
During this season, your best chance of whale watching is between August and October.

December to April:
Humpback whales come to Costa Rica from North America in this season. They come this way from regions like Alaska and California. In numbers there are fewer than in the other whale season. This is because the North American humpback whale also visits other places, such as Hawaii.

The humpback whales don’t come here to enjoy vacations in the sun. They come to the warm and relatively safe waters of Costa Rica to breed and raise their calves. The warm water appears to be very good for the growth of baby whales.

Therefore, especially in the whale season from July to November, you have a good chance of spotting a whale with her baby. They are inseparable the first year. 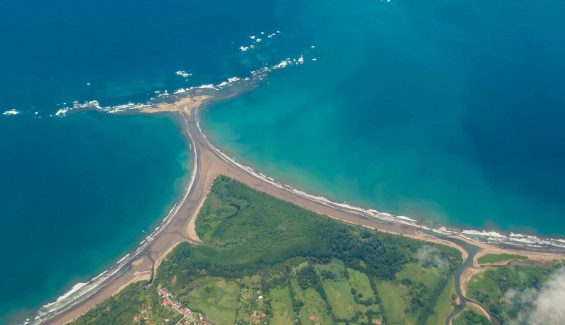 In this village on the South Pacific you can find the Marino Ballena National Park. This is a protected marine park where you can book a guided boat trip in the morning or in the afternoon during the whale seasons. The boat departs directly from the beach (which is shaped like a whale’s tail!) and there is a good chance that you will spot not only whales, but also dolphins, turtles and other animals.

Often snorkeling is also part of this tour so that you can also discover some of the underwater life. 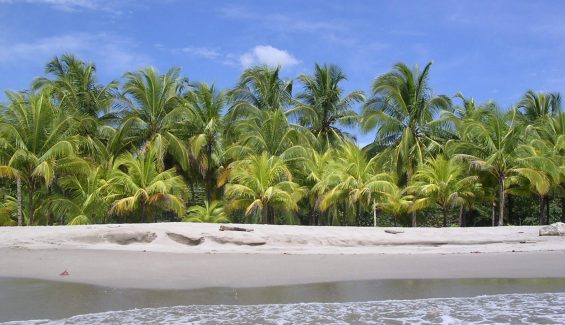 Puerto Jimenez is located on the southern tip of the Osa Peninsula. From here you can take boat trips through the calm waters of the Golfo Dulce.

You can also combine a whale tour in Puerto Jimenez with a visit to Corcovado National Park. This is how you discover wildlife at sea and in the jungle: all-in-one! 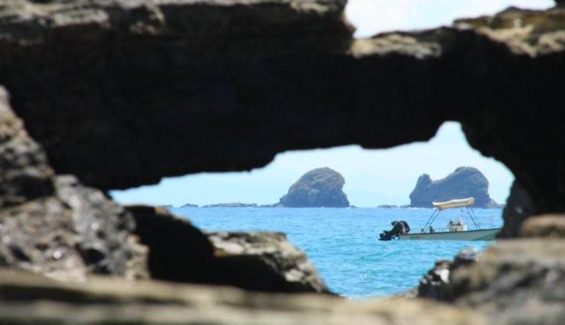 You can visit Caño Island by boat from Drake Bay, a bay that is close to Corcovado National Park. You can enjoy snorkelling and diving around the island and you can spot many tropical fish, sharks, mantas and turtles there.

Is whale watching in Costa Rica on your travel bucketlist? At Edventure Travel, we are happy to help you design your customized itinerary. Completely tailored to your wishes!
All of our team members live and work in Costa Rica and we go out and explore on a regular basis. So we know exactly where you need to be and which accommodations and tours are the best.

Take a look at our destinations and self-drive sample itineraries in Costa Rica. Or request a tailor-made travel proposal directly!